The terminal was inaugurated by Chinese Counsel General in Karachi Li Bijian. It started the operations with the arrival of Sahar Port, carrying 3,900 metric tons of LPG from Mascat. 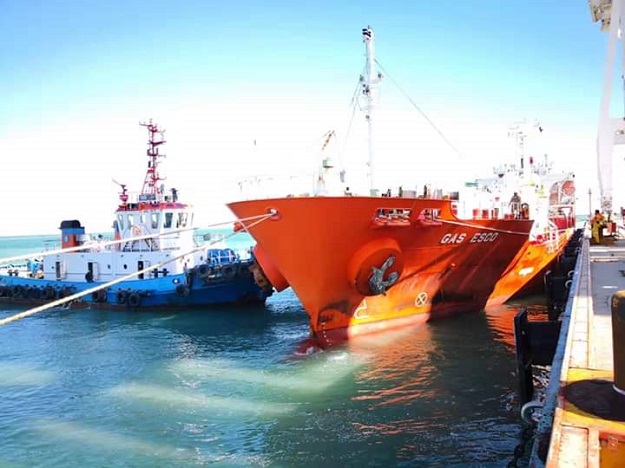 “Today a new era of economic development has commenced from Balochistan’s port city Gwadar as International LPG trade starts,” Li said, while addressing the inauguration ceremony. The terminal would spur economic activities in Gwadar which would benefit the local population through creation of more jobs. 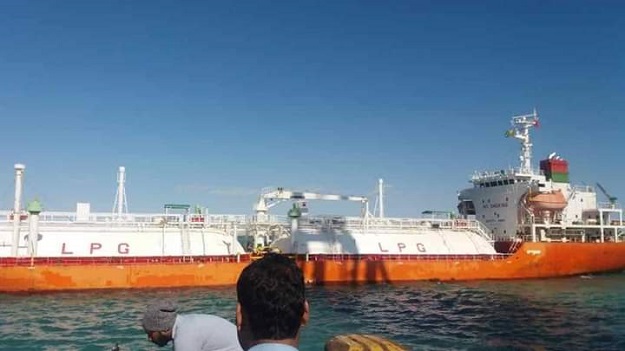 Speaking on the occasion, they lauded the initiative, saying that Gwadar would become a hub of international trade in the near future. They said that an international airport was being built while power plant projects had be initiated for the development in the port-city.